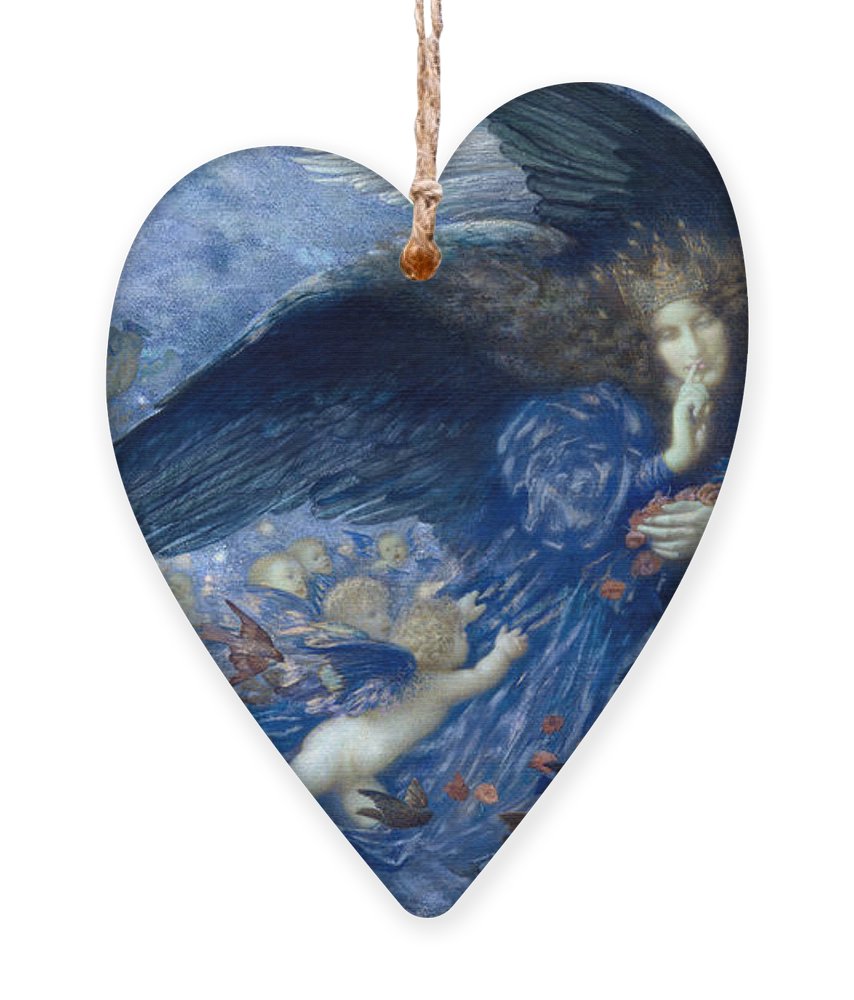 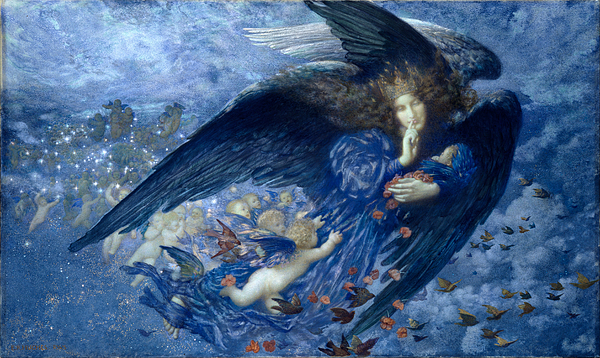 Night With Her Train Of Stars Ornament

Edward Robert Hughes Night With Her Train Of Stars... more